I had this past week off and managed to go back to Porteau Cove when the weather was nice (yay!) and lazed around relaxing and doing lots of fun family stuff for the rainy days. I survived a trip to Build-a Bear, physically not financially, but at least the kids love their new $75 stuffed animals. Be warned, take a loan out before going to this place! The BC Craft Beer scene was first treated a lot of yada-yada from our government about #unhappyhour with a lot of words, but no real meaning to them (just watch it). After this, things got even weirder with some CAMRA Vancouver #FUSS action that I will elaborate on below.

Adventure of the Week:

Another summer week off, another camping trip and then some.

Beer on the beach > almost anything 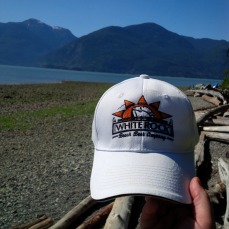 View upon arrival at Porteau Cove

Hot enough to go for a dip

Ended up going for a bit of a log ride 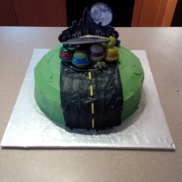 My son is a huge TMNT fan, we made this for him 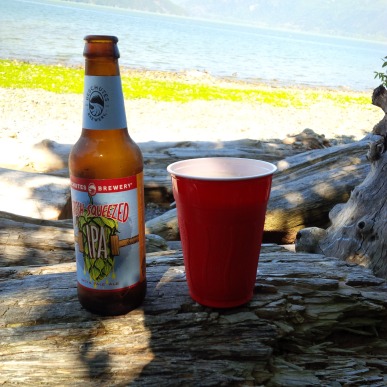 Can you pick up some more P49 Radlers? Sure, don’t worry I got it! 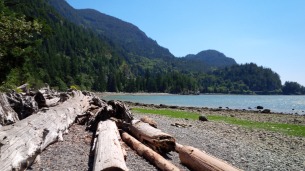