Stone Brewing Canadian Launch & Tap Takeover: If you were lucky enough to win tickets to this event like I was, you would have gotten an invite to attend the Stone Launch Party at the Craft Beer Market in Vancouver, BC on October 20th for what I believe was the very first of many multi-city and venue launch parties to celebrate Stone Brewing’s advancement into the Western Canadian craft beer market. Probably most widely known for their Arrogant Bastard Ale, Stone has been operating for over 18 years making a lot of industry changing beers that are full of flavour and attitude (just read one of their bottles to understand this better). I like a lot of their beers and was looking forward to sampling some stuff that I just haven’t been able to get my hand on yet and I can say that this event delivered quite nicely in that department with 15 unique beers available for one night only.

My Overall Impression: the venue is huge, housed in a building dubbed the “Salt Building” which was built in 1930 and features high ceilings and lots of wooden structures (see more here). Inside there were lots of servers walking around  with free canapés – also known as hors d’œuvres or put plainly finger foods – that consisted of duck waffles, short ribs, pork belly crepes and some other dish I forgot. All of the free food was very tasty and plentiful as they didn’t seem to run out of anything. For the beer selection, you could order sampler trays #1 or #2 which each featured 6 unique Stone beers, as well you could also get a free sleeve of their permanent taps of Go To IPA, Arrogant Bastard, IPA. Just to put this in perspective, so far we had free entry, free finger foods and a free sleeve of beer given to us that night which is pretty awesome. They also had someone from Stone walking around talking to people, however we were a little tucked away in the corner so I never did see anyone there from the brewery. As a whole, the event was great however because it was a big venue it felt a little more like a night out than a launch party (however the size of the venue allowed them to give out lots of tickets so I can’t complain). You could only order Stone beers for the duration of the event so I did have to milk my last beer a bit before ordering a couple others to close out the night.

Cost of Event & Value for Money: Well, to get in and have one beer plus some bites to eat it was completely free so you can’t really get much better than that. I  ended up spending about $70 after tip because I ordered more food, two sampler trays and two extra sleeves of beer that night. The initial value was very high, and then after paying for things I say it was still pretty good for Vancouver from a price perspective taking the quality of the beer I drank into consideration. I would do something like this again for sure!

Best in Show: Food wise, the short ribs were amazing and I stuffed my face with those all night whenever they passed by. From a craft beer perspective the top three were the Old Guardian Barleywine, the Russian Imperial Stout and the funny named Quad that they were serving. Honestly all the beer was really good, in fact most of them were excellent and were ones that I would repeat. Also, I can finally say that I enjoy Ruination which is the bitterest of the bunch and a beer I have been staying away from for a few years. The Quad was in my opinion the most unique of the bunch so I’ll pick that one as my favourite of the night and I’ll also give an honourable mention to their Go To IPA for being a solid session beer which is very hard to find. 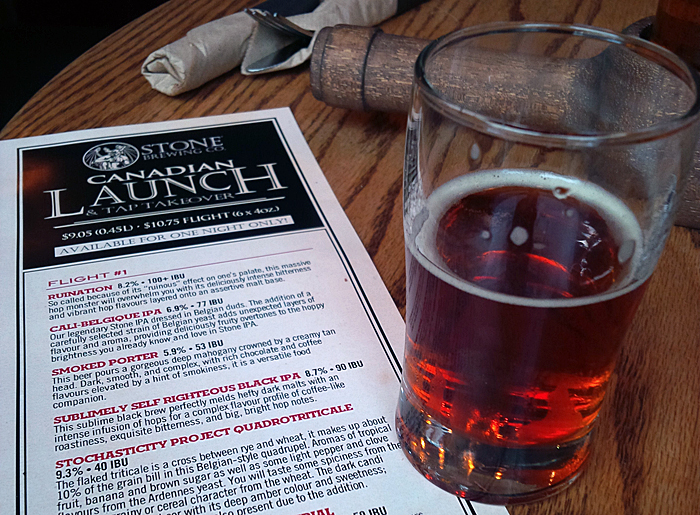 Other Highlights of the Event – Honestly the music was a great mix of 80’s and 90’s classic rock for the most part which was a nice change of pace and our table service was really good. This place has 140 taps of generally pretty decent beer at ok prices with a good selection of styles to choose from. Their glasses are clean, their lines are visible from the front so you can see that they at least look clean and finally the venue itself is one of those fun places to go in a location that is thankfully close to public transit for safe travel home. From the quality of the beer to the quality of the service with the freebies thrown in this was a very pleasant event to attend.

Disappointments – Despite all the great things there were still a couple of things I would improve upon. First my bacon poutine was not up to snuff with my expectations, largely driven by my experiences at Spud Shack and other Poutineries, so I wasn’t thrilled by what should have been an epic dish. Second, you couldn’t order full sleeves of any of the sampler beers which was disappointing if you found one that you wanted more of. I understand it was probably a decision they made in order to not run out of beer, but still a bit of a disappointment when I couldn’t order a sleeve of their Imperial Stout. Third, none of the other taps were open until the end of the event (7:30pm I think) so if you wanted something else you had to wait. Honestly, the last two were small improvements and not overly bothersome just something a few people including myself had mentioned. At the end of the day, it was still a day full of awesome beers and a fun atmosphere.

Other Pictures From the Event: 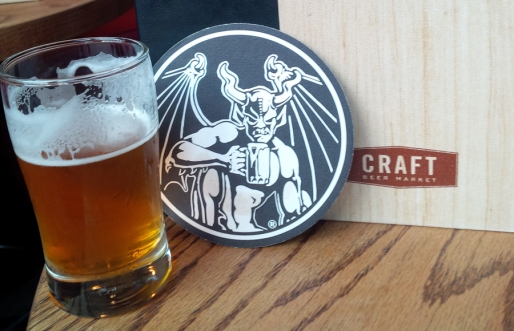 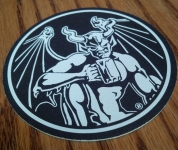 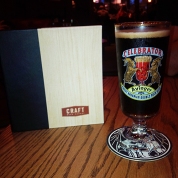 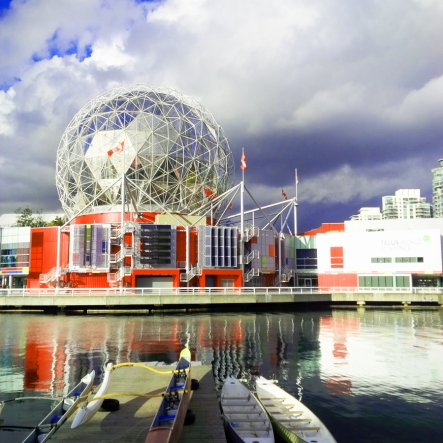 TELUS World of Science, on the walk from transit 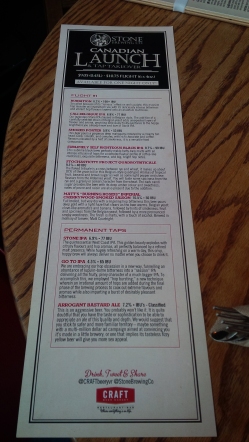 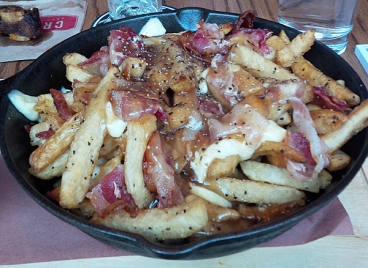 Looks so good, tastes so meh 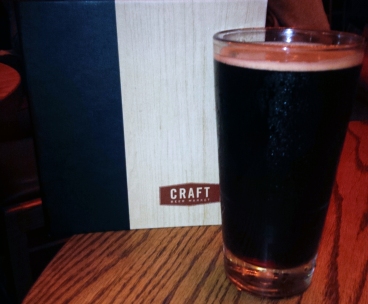 Storm Black Plague Imperial Stout, I wanted another Stone RIS however this was a decent second choice 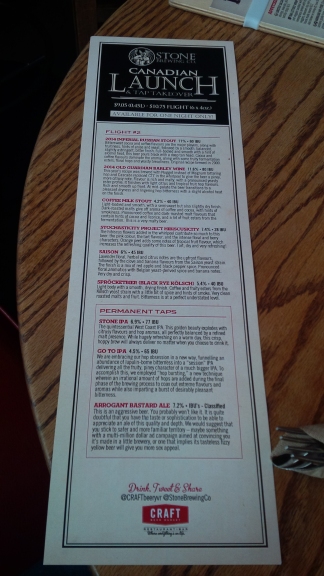 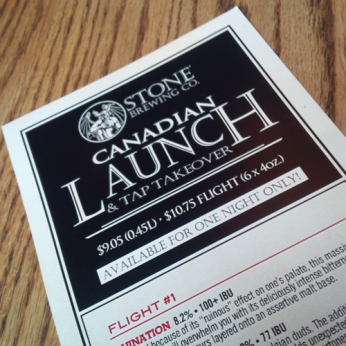 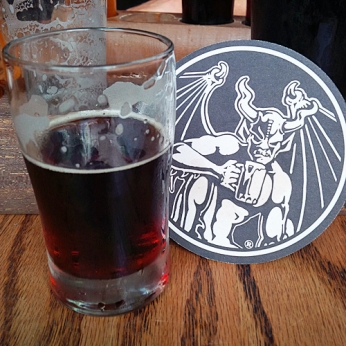